We wish all of our graduating athletes all the best in the future as they head off to pursue their passions.  Below are a few words from Coach Kevin and Coach Sean.

As well, some athletes will go on to pursue Athletics at the University and College levels and you can find these details at BC Athletics.

Zu has been with the club for 4 years. On her first training day with the club, Zu stepped in hole in the grass left by the shot put and sprained her ankle. She would go on to do numerous other clumsy acts and tell many tall tales that endeared her to the throwing group! But above all else, she became an athlete! Zu is a past winner of the club’s Spirit Award, the 2018 BC U18 hammer throw champion, and competed at the U18 Legion Nationals. Zu has a huge amount of potential and we wish her all the best at SFU.

Eniko joined the Royal City Track and Field Club when she was 8 years old! She moved away but came back to us for her grade twelve year after a year off because of injury. It is sad that we never got to see her compete in an RCTFC jersey because Eniko put in a lot of hard work over the winter and was ready to shine! Now we will be cheering her on as she embarks on a Div. 1 NCAA career in Northern Arizona!

Lauryn is a true, home grown, Royal City talent, having started with the club when she was 10 years old. She meandered across all the events (as one should do!) before finding her love and talent in javelin as a U14 aged athlete. Lauryn’s dedication and practice of the craft of throwing paid off in spades as she hit the podium at the 2019 Legion Nationals, winning a bronze medal. But, alas, her passions and talent on the theatre stage are taking her to the American Academy of Dramatic Arts in New York City! 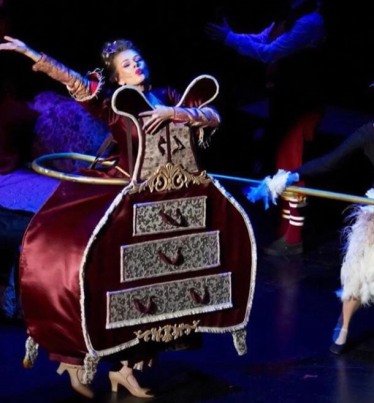 Elliott joined us in his grade twelve year as he wanted to be part of a dynamic javelin throws group. Elliott threw himself into our off-season training! (pun totally intended) He was a beast at our gymnastics training and was demonstrating some serious maturity in his throwing. It is sad that we never got to see him compete in an RCTFC jersey as it would have been adorned with gold medals had the season occurred. 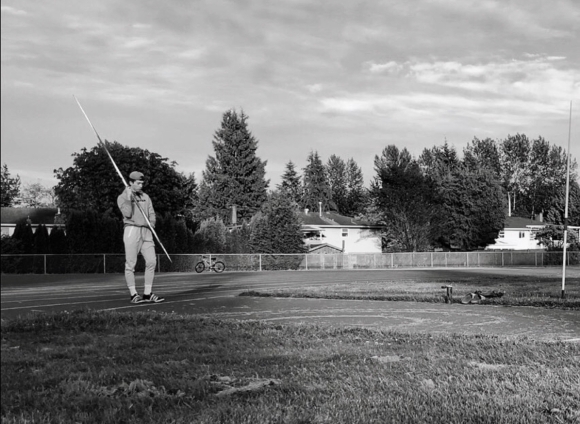 Emma Jean was a late comer to the club and during her time there she always showed great competitive enthusiasm for her new club and sports.  She competed in middle distance track disciplines, XC and triathlon events.  She made Team BC for the 2019 XC Nationals Team and was one of the winning contributors that helped the 2019 RCTFC Senior Girls XC team win the team challenge at BC XC Provincials.  Emma Jean has signed with the UBC track team in the fall of 2020.